When we first moved to the country, the houses up and down Phillips Road were sparse, as were the houses on Westwood Road between ours and John Stine Road. It wasn’t long before we knew everyone in a rather large area. It seems that nowadays there are more houses getting closer together, and the people are getting farther apart. You’ll be lucky if you know your neighbor three houses down.

We lost no time becoming acquainted with our next door neighbors as well as those not so close by. The people next door had a son, an only child, who was my age. We grew up together, graduated together, did homework together, and played Parcheesi on our breakfast nook table. 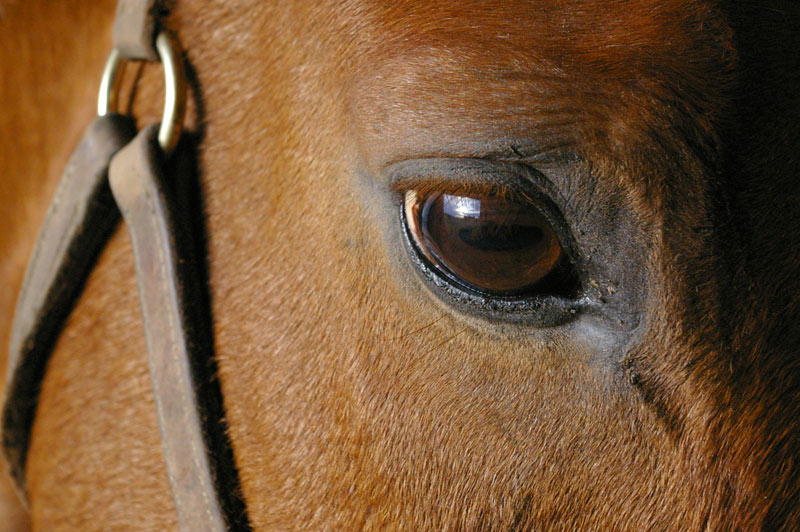 His grandparents lived next door to him and also to us. His grandmother had an ancient horse named Sam who pulled her buggy. Once a week she would hitch Sam to the buggy and ride over to visit her parents, who lived on Baker Road about five miles or so away.

For the most part, Sam spent many of his days in the pasture except for his weekly outing. One afternoon E.J. showed up on Sam and asked if I wanted to go for a ride. My mom said it was fine, but don’t go too far. I don’t remember how I got on—I was only eight—but off we went to the field across from our house. No saddle—only a raggedy blanket covering Sam’s spine, which stuck up about an inch.

We rode all over that field, which, by the way, is the only thing out there that’s the same now as it was then—still wide open country. Sasol wanted it for a man-camp, but the people managed to block it. However, that’s another story.

It started to get dark so we headed home. Back in the yard I slid down from my perch and found I could hardly walk. I was sore all over. I must have smelled pretty bad, too, because my mother got me into the bathtub as soon as I got inside the house. The hot water eased my aching muscles, but I still had trouble walking.

National Poetry Month is still with us. Today I read in the paper about books that had been challenged for libraries to take them off the shelf. The Bible was included in the list. Here’s my answer to the would-be censors.

You don’t like the new book
The library just put on the shelf.
It offends your sense of morality, you say.
Who gives you the right
To take my choice away?

See you next week.

From The Bayou To The Big League: The Odyssey Of … END_OF_DOCUMENT_TOKEN_TO_BE_REPLACED

Update Update on From the Bayou to the Big … END_OF_DOCUMENT_TOKEN_TO_BE_REPLACED

A quick update on my dad's book. I'm nearly … END_OF_DOCUMENT_TOKEN_TO_BE_REPLACED

I'm coming along on schedule with From the Bayou … END_OF_DOCUMENT_TOKEN_TO_BE_REPLACED