Back when we first came to Westlake we had, among other things, a movie theater, located on the main street of town right across from Budge’s Drugstore, neither of which is still there. The Lake Theater was not a first-run house. That would be the Paramount on Ryan Street in Lake Charles. If we wanted to see the movie when it first came out, which was most of the time, you would find us at the Paramount. 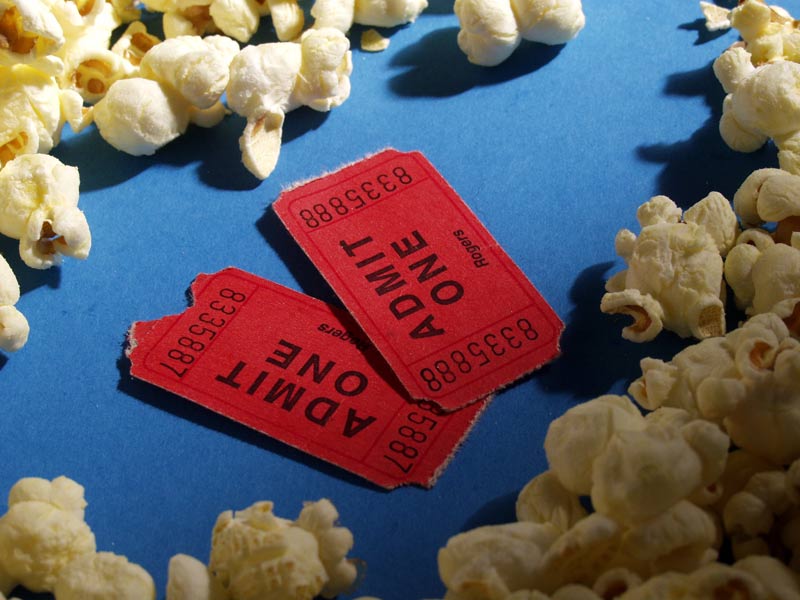 Two or three weeks later it would make its way to the Lake. However, Saturday afternoons belonged to the kids. The Lake Theater was the best babysitter around. I’m not sure about the cost, but I’m pretty sure it was less than a quarter for children. Popcorn was a nickel or so a bag. Same for candy, but there wasn’t a huge variety like now. I do know they had M&Ms, because Hillene pigged out on them one afternoon, but the less said about that the better. No drinks for sale, therefore no sticky floors! (Oh, for the good old days.)

The offering every Saturday afternoon was a short newscast, which was largely ignored; a cartoon that elicited cheers from everyone; a serial that always ended with someone tied to a railroad track or hanging by their fingertips over a canyon; and then the main attraction, the movie. It was always a western and every kid in there had a favorite cowboy.

Lash LaRue had his whip. Gene Autry had his horse, Champion. Wild Bill Elliott was Red Ryder, and rode around with Little Beaver, played by Robert “Bobby” Blake. Charles Starrett was the Durango Kid. We had Tex Ritter and Hopalong Cassidy, and sidekicks Smiley Burnett, Andy Devine, and Gabby Hayes.

Hillene’s favorite was Roy Rogers and Trigger. We even saw him in person at the Houston Fat Stock show, where Hillene remembers him walking Trigger around the arena backward. My favorite cowboy was Sunset Carson. Even at nine years of age I could recognize a hunk.

We sat through everything twice (you could do that back then), the parents picked us up, and everyone went home happy.

From The Bayou To The Big League: The Odyssey Of … END_OF_DOCUMENT_TOKEN_TO_BE_REPLACED

Update Update on From the Bayou to the Big … END_OF_DOCUMENT_TOKEN_TO_BE_REPLACED

A quick update on my dad's book. I'm nearly … END_OF_DOCUMENT_TOKEN_TO_BE_REPLACED

I'm coming along on schedule with From the Bayou … END_OF_DOCUMENT_TOKEN_TO_BE_REPLACED