Born Wallace Andrew Hebert in a Cameron Parish sharecropper’s house on August of 1907, there was some confusion about his birthday. His mother said he came into the world on August 21. The baptismal certificate indicates otherwise—August 22. We always went along with his mother because, after all, she was there. His parents were Matilde Smith Hebert and John Aurelian Hebert. Wallace was the second of eight children—five girls and three boys.

He started hunting and fishing by the time he was nine years of age. He dismantled wooden barrels and used the staves to bring down rabbits. Even at that young age he threw with a deadly left-handed accuracy.

The unnamed hurricane of 1918 destroyed their house and obliterated their farm when it struck Cameron Parish. The storm had blown away and killed everything they had. My father’s memory of that storm is the stuff of nightmares. 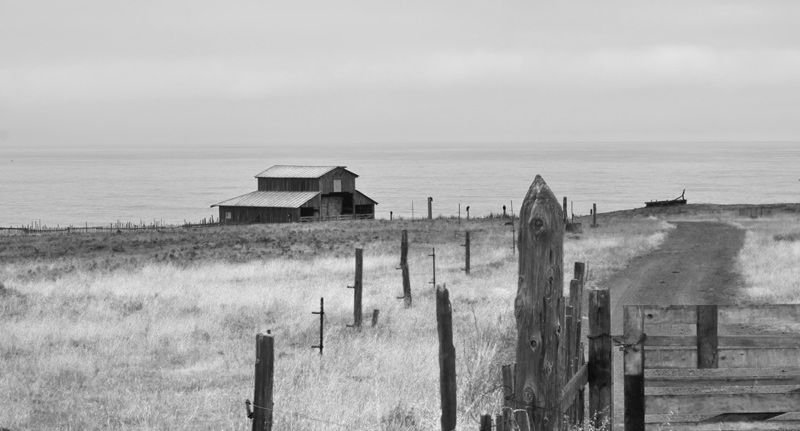 He remembered a neighbor girl, about seven, a friend of one of his sisters. She had long, thick black hair hanging well past her waist. There was no place to take shelter when the storm hit and the father had to make his family leave the house. All they could do was lie down by the strongest section of fence and pray. When the little girl lost her grip on the fence, her hair caught on the barbed wire and kept her from blowing away. Sometimes her body would be parallel to the ground, but no one could do anything to help. No one died, but they all had broken bones and other injuries.

He remembered a horse impaled by a two-by-four, and a house no longer there. He and his family spent the duration of the storm cowering in a ditch, waiting for nature’s fury to abate. When it was over they packed up what was left and headed north to the city of Lake Charles in Calcasieu Parish. Thus began the next chapter of his incredible journey.

From The Bayou To The Big League: The Odyssey Of … END_OF_DOCUMENT_TOKEN_TO_BE_REPLACED

Update Update on From the Bayou to the Big … END_OF_DOCUMENT_TOKEN_TO_BE_REPLACED

A quick update on my dad's book. I'm nearly … END_OF_DOCUMENT_TOKEN_TO_BE_REPLACED

I'm coming along on schedule with From the Bayou … END_OF_DOCUMENT_TOKEN_TO_BE_REPLACED