A quick update on my dad’s book. I’m nearly finished with the baseball years, which is the biggest portion of the book. I just finished up with the 1937 season. (Yay.) I still have 1938, 1939, and 1940 to go. He was in baseball from 1930 through 1943. I’ve finished all the other years. I’m aiming for the end of November to finish the first draft. Then the revisions start. I’m sharing the write up for a game in September of 1937 just before the playoffs started. I hope to have the book out sometime in January. 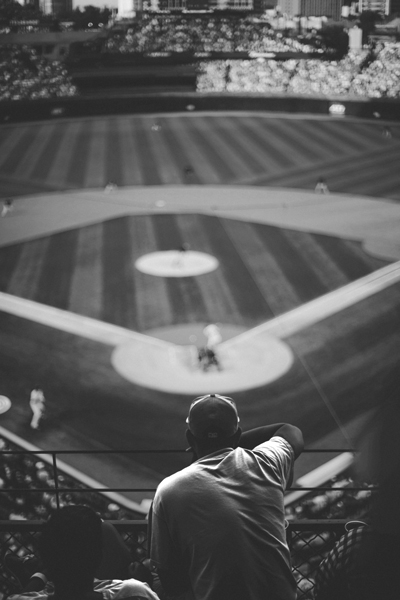 The Angels had been in San Diego for a week and were ahead in the series three games to two. The Padres didn’t want the Angels to make it four games to two so they came to Lane Field ready to play ball on September 12.

They put Wally Hebert on the mound and he responded with a two-hit shutout, tying the series three games to three. Hebert’s teammates came through with five runs on eleven hits. A double-header was scheduled for the next day.

With both teams and Padre fans on edge for four innings of airtight baseball the home team finally got one on the board when McDonald got himself a double. Catcher Starr tagged a slow rolling single, allowing McDonald to move to third. A single by third baseman Holman sent McDonald home for the first score of the game.

The Padres got to Angel pitcher Prim in the seventh inning when they added three runs on five straight hits. This included a single by Hebert that resulted in a run batted in for the pitcher, helping his own cause. San Diego’s final tally came in the eighth inning—a kind of in your face, catch me if you can challenge to the hapless Angels.

Hebert had been humming along, putting batters down in short order. He held them to one hit—in the fourth—for the first eight innings, but loosened up somewhat and let them have one more in the ninth.

Everyone went home happy. The fans were enjoying a winning afternoon. The batters—except one—had all hit safely at least once. The pitcher added another notch on the victory column. Management was glad the team was still in the first division. The pennant was on the horizon.

From The Bayou To The Big League: The Odyssey Of … END_OF_DOCUMENT_TOKEN_TO_BE_REPLACED

Update Update on From the Bayou to the Big … END_OF_DOCUMENT_TOKEN_TO_BE_REPLACED

A quick update on my dad's book. I'm nearly … END_OF_DOCUMENT_TOKEN_TO_BE_REPLACED

I'm coming along on schedule with From the Bayou … END_OF_DOCUMENT_TOKEN_TO_BE_REPLACED