In the summer of 1942 San Diego baseball was in full swing. My father was in the middle of one of his best years ever, finishing up the year with twenty-two victories against fifteen losses, a .594 percentage, and a 2.37 ERA. In June, however, the season was still young and the Hebert family was ensconced in San Diego. I was five years old that June—soon to be six in August. My little sister Hillene was just barely one, having had her first birthday on June 1.

I had heard the grown-ups talking about war, but I had no idea what war was and frankly didn’t care. I never asked why we had ugly black shades on all the windows or why we had to turn the lights out at midnight. I asked my mother once why we had to go into the hall at kindergarten earlier that year and pull our sweaters over our heads until the all-clear bell rang. She told me those were air raid drills so we’d know what to do in case the Japanese ever bombed San Diego. I didn’t know why the Japanese wanted to bomb us, but when school let out for the summer vacation I soon forgot all about the Japanese and their bombs. I was having too much fun with my new friend across the street.

Meanwhile, out in the middle of the Pacific Ocean at a small, little-known island, unbeknownst to the residents of San Diego events were unfolding that would determine the fate of the California coastline. 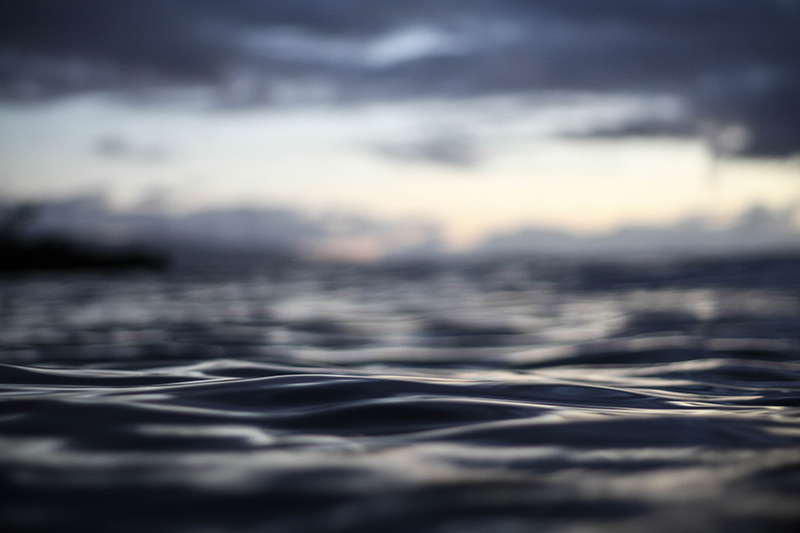 My mother had a cousin who was a civilian worker at the large naval base in San Diego. He was a frequent visitor to our house, especially around suppertime. He had a standing invitation to drop by for a home-cooked meal any time. One night in early June—about three or four days after Hillene’s birthday party—he came over for supper. When we finished eating I went in to the living room with my book. The grown-ups, as usual, sat around the table talking.

Our cousin was telling my mother about the ships that were coming in from the Pacific for repairs. “They’re really banged up. I don’t know what’s going on out there.” He went on to say the ships had been coming in since the second badly damaged. His coworkers didn’t know any more than he did about the state of affairs. This was definitely not normal, he said.

However, life went on as usual at the house on Oregon Street. Air raid drills were no more since kindergarten was out for the summer. We still had black shades and a curfew, but I couldn’t care less about all that.

I rode my tricycle all over the neighborhood with my friends. My father still went to the ball park every day, or left for road trips every now and then. My mother still went to the home games—especially when Daddy was scheduled to pitch. Sometimes I would go with her and sometimes I would stay home with whatever relative or friend happened to be visiting us from Louisiana. The house always seemed to be full.

I don’t know about the adults, but my friends and I didn’t worry about banged-up ships limping into the naval base.

In the Pacific Ocean a little northwest of Pearl Harbor the Battle of Midway is what was going on. The battle between U.S. and Japanese air power raged for three days—June 2 through June 4. By the time it was over the Japanese had lost four aircraft carriers, 300 aircraft, and around 3,000 sailors and aviators. U.S. losses stood at the aircraft carrier Yorktown, about 150 planes, and 300 troops. The battle crippled the Japanese navy and stopped Japan’s advance in the Pacific. The tide had turned and the mainland was safe.

I, of course, knew nothing about this until I was older and heard about it along with other family stories. 1942  was my father’s last year to play for the Padres. When the season started in 1943 we would be up north in Pittsburgh making new friends and having more adventures.

From The Bayou To The Big League: The Odyssey Of … END_OF_DOCUMENT_TOKEN_TO_BE_REPLACED

Update Update on From the Bayou to the Big … END_OF_DOCUMENT_TOKEN_TO_BE_REPLACED

A quick update on my dad's book. I'm nearly … END_OF_DOCUMENT_TOKEN_TO_BE_REPLACED

I'm coming along on schedule with From the Bayou … END_OF_DOCUMENT_TOKEN_TO_BE_REPLACED