The Lake Charles High School students filed in and took their seats at the Monday assembly. After the round of routine announcements the principal, G. W. Ford, placed an oblong box on the lectern and called for Wallace “Preacher” Hebert to come forward.

A belt bearing the Wildcat insignia on the buckle was presented to him in appreciation of the fine work he did against the Deridder Dragons football team the preceding Saturday. The existence of the belt, donated by Kushner Brothers, local jewelers, was unknown to any of the players. I suppose this was a precursor of the MVP awards of today. 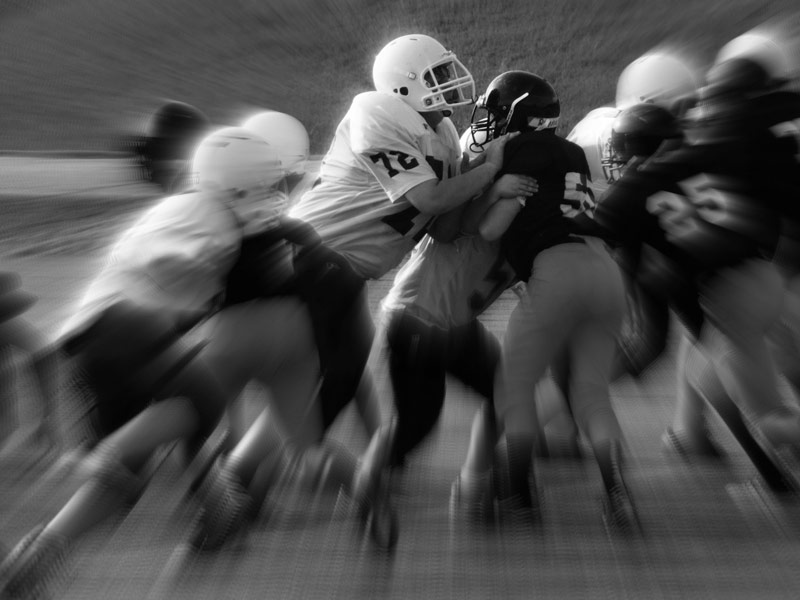 The Wildcats beat the Dragons by a score of 26-6, and the paper reported my father’s “spectacular line plunging” was the largest single factor in the Lake Charles victory. He scored three out of the four touchdowns for the Wildcats: the first from eight yards out on three tries; the second from twenty-five yards—eighteen yards, five yards, and into the end zone; the third was a fifty yard drive with him doing most of the ball carrying.

The Deridder game was just one in an undefeated run for Coach Killen’s Wildcats. When the final whistle blew on the last game of the season LCHS had scored 215 points to their opponents’ thirty. Known around the state as the Ramming Preacher, he scored more points for the Wildcats than any other player on the squad, his total for the year being seventy-eight.

At a special banquet given at the close of the season Preacher was elected captain of the Wildcats for the next season along with fellow all-stater Homer Robinson as co-captain. The banquet was for the main purpose of choosing leaders for the ’29 squad. He enjoyed his football years, but baseball was his passion.

From The Bayou To The Big League: The Odyssey Of … END_OF_DOCUMENT_TOKEN_TO_BE_REPLACED

Update Update on From the Bayou to the Big … END_OF_DOCUMENT_TOKEN_TO_BE_REPLACED

A quick update on my dad's book. I'm nearly … END_OF_DOCUMENT_TOKEN_TO_BE_REPLACED

I'm coming along on schedule with From the Bayou … END_OF_DOCUMENT_TOKEN_TO_BE_REPLACED