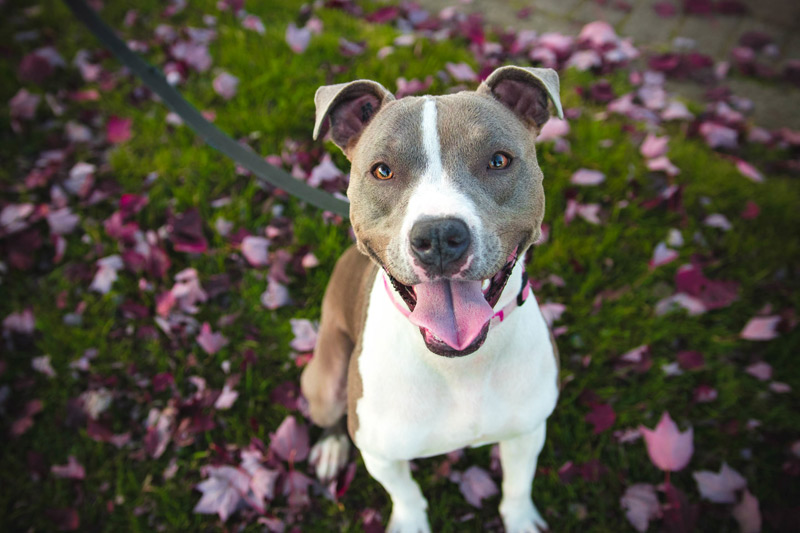 Shambock, safely ensconced in his wooden cage on a stool in the den, lorded it over the hyperactive dog, who tried in vain to get to the arrogant bird. I was sitting in a rocker having a conversation with my mother. I rocked and talked and watched Nala circle the stool.

Shambock tweeted his disdain and Nala had had enough. She jumped against the stool, sending the cage crashing to the floor. The ancient wooden cage fell to pieces and Shambock headed for the ceiling. I dropped the phone. “Oh no. Oh no,” I yelled. The bird flew around the kitchen, taking a nose dive every now and then. Nala followed, barking, and jumping at the bird every time he made a dive. The only thing Nala managed to do was knock over a couple of kitchen chairs as she careened around the table. I followed Shambock in an attempt to catch him before he fell into those waiting jaws. And, of course, I was not being quiet either. Between the barking, squawking, and yelling, I was surprised the neighbors hadn’t called the police.

Finally, on one of Shambock’s dives I managed to grab him. I held him fast around his body. I felt his little heart hammering against my palm. His next move was to sink his beak into my forefinger—and he didn’t stop with just one jab. Now the squawking stopped, replaced by my cries of real pain. Nala was still barking. Even through all that agony and commotion my brain still worked. I ran to the bathroom, let the bird go, and slammed the door.

Nala stopped barking, and I found a paper towel to tend to my bleeding hand. Then I noticed the cord hanging to the floor and there at the end of it sat the phone—yes, kids, it was a land line. I picked it up and held it to my ear. Nothing. I guess my mother had hung up.

I replaced the phone at the same time a loud banging emanated from the other side of the kitchen door. I opened it, and there stood my sister Hillene in house coat and slippers, and hair sticking up.

“Are you okay? Mama yanked me out of bed and told me to get over here. That you were being attacked or something.”

“I’m okay except for this.” I held up the hand wrapped in a towel.

Hillene came in and we had a Coke and a good laugh. Nala, worn out from her exertions, snored on the doggie bed in the corner. All was quiet in the bathroom. My daughter could take care of that when she got home. Hopefully, Nala would be gone by morning. We decided we’d better let our mother know all was well on Garden Drive.

My advice for bird-sitters? Have a net on hand.

From The Bayou To The Big League: The Odyssey Of … END_OF_DOCUMENT_TOKEN_TO_BE_REPLACED

Update Update on From the Bayou to the Big … END_OF_DOCUMENT_TOKEN_TO_BE_REPLACED

A quick update on my dad's book. I'm nearly … END_OF_DOCUMENT_TOKEN_TO_BE_REPLACED

I'm coming along on schedule with From the Bayou … END_OF_DOCUMENT_TOKEN_TO_BE_REPLACED