One day last week I was volunteering at the library here in Westlake selling used books for Friends of the Library. I got up to stretch my legs and ran across a book in the sports section—a biography of Ted Williams. Leigh Montville is the author and it’s titled simply Ted Williams.

Knowing my father played with Williams in San Diego, I turned to the index just for the heck of it, and what do you know—there was my  dad’s name—Wally Hebert—directing me to page 28. And there on page 28 were two lines.

“Fun was Ted going hunting with a kid named Wally Hebert. They had two bullets between them—bullets were expensive—but they came home with two rabbits.” 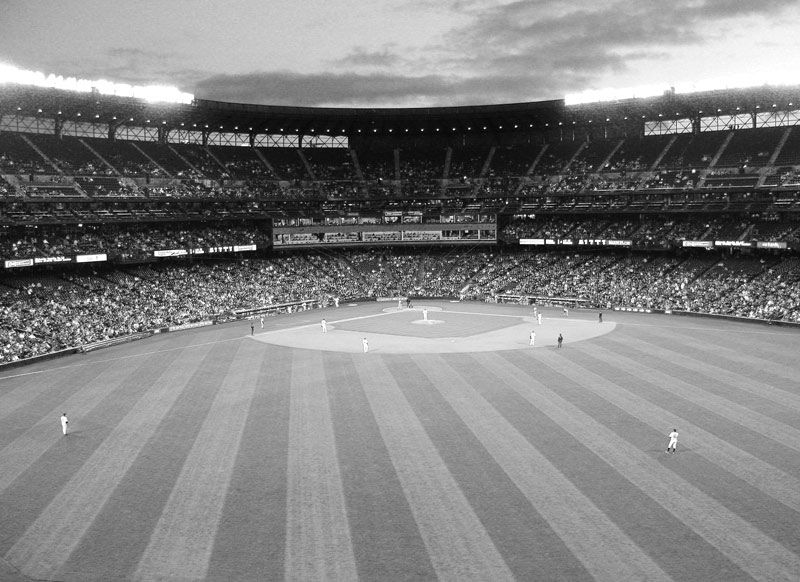 None of us ever remember that story, but someone must have told Mr. Montville. One thing I need to correct is my dad was not a kid. He was in his late twenties. Ted Williams, on the other hand, was a kid—seventeen when he joined the team.

Daddy was an avid hunter and fisherman, and he enjoyed those pastimes with Ted Williams, but he wouldn’t go to the movies with him because Ted made so much noise there. He said you could always spot old Ted in a movie house, because there was usually a circle of empty seats around him.

I discovered an interesting coincidence while reading through the Montville book. Williams grew up in a modest house on Utah Street in San Diego. He had a friend in elementary school named Joe, who he would walk to school with every morning. Joe lived at 4335 Oregon Street. Ted would walk from 4121 Utah to Oregon, and they would go on to school from there. Oregon Street rang a bell with me and I dug out my old dog tag from my time in San Diego. Our address was 4527 Oregon Street. I guess I must have walked the same streets as one of the greatest hitters of all time, albeit a few years apart.

From The Bayou To The Big League: The Odyssey Of … END_OF_DOCUMENT_TOKEN_TO_BE_REPLACED

Update Update on From the Bayou to the Big … END_OF_DOCUMENT_TOKEN_TO_BE_REPLACED

A quick update on my dad's book. I'm nearly … END_OF_DOCUMENT_TOKEN_TO_BE_REPLACED

I'm coming along on schedule with From the Bayou … END_OF_DOCUMENT_TOKEN_TO_BE_REPLACED