There was a nice article in the Press a couple of weeks ago about the Putt-Putt establishment in Lake Charles—one of only a handful left in the U.S. It seems people are still enamored of the quiet little game as they try to hit the ball between the moving blades of a windmill, and other clever obstacles designed to escalate the frustration level of determined duffers.

However, some folks are quite good, having learned exactly when to tap the ball so it would sail effortlessly between the windmill blades, and it was on to the next hole for them. 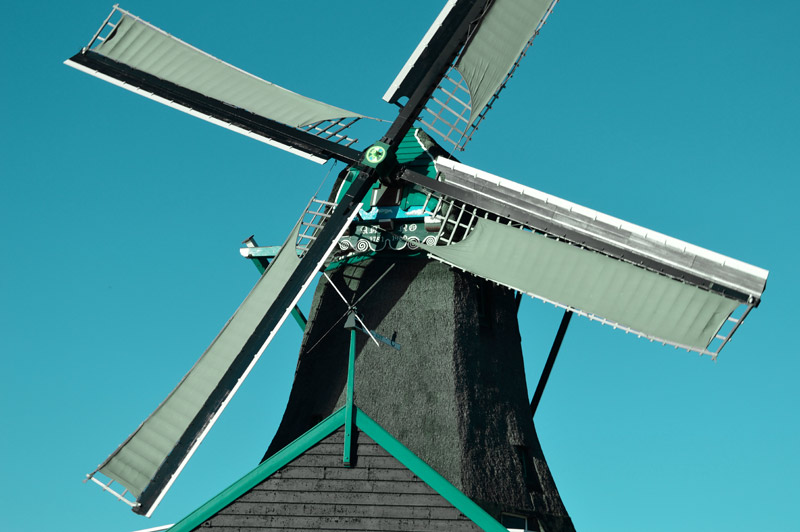 I’m not at all familiar with the Putt-Putt of today. Back in the mid-fifties the only place I remember was on the corner of Ryan and East Streets. Trinity Baptist Church was across East Street from what I called the Mini-Golf place. A large building covers the field now.

I’m afraid my introduction to the sport was less than spectacular. I had a date with an airman stationed at Chennault. Now, the local boys had other names for these young men from the base—”flyboys” and “junior birdmen” being two of the nicer ones.

Back then, when we went on a date we wore dresses or skirts and sweaters. Blue jeans and tennis shoes were for wiener roasts and such. So there I was in a pencil skirt with a kick-pleat in the back and a dolman-sleeved sweater. Saddle oxfords and fold down socks completed the outfit. Not exactly conducive to swinging a putter. It was a double date, but I don’t remember who the other couple was.

Had I been with a local boy we would probably have gone to the Paramount for a first-run movie, and a hamburger, fries, and a malt at Tom and Mac’s on Broad Street afterward. I started to get a little concerned when we passed the Paramount and kept going. We drove up and stopped next to this field dotted with a bunch of strange-looking contraptions. I knew what it was, but that was all I knew. I don’t know how to play this, I told him. Don’t worry, he told me, I’ll teach you. They were all over Florida, where he was from.

We selected our iron putters and balls and got in line. I watched everyone ahead of me and decided if they could do it, I could, too. I stepped up and took aim like I had seen him do, hoping I wouldn’t embarrass myself by missing the ball altogether, like the first girl had done. Needn’t have worried. I connected with the ball and it sailed across the street and hit a car parked there.

We looked at each other, and looked around to see if anyone was hyper-ventilating about their vehicle. No one was, so we moved to the next obstacle. I can’t remember if I had to go get my ball in the road or if he got me another one, but he told me just to tap it, not swing. So that’s what I did. Took me six tries to make it to the hole.

The windmill was its own disaster. I’ve forgotten how many times the ball hit the blade and came back to me, but by then I was seriously behind everyone else and knew I’d never make it out of the cellar. By the time we got to the last hole I could not care less what the scorecard showed. I lined up, took aim, swung… and missed the ball by two feet. I did not, however, miss my date’s stomach. Hit him right in the solar plexis. Needless to say, that was my last date with him.

I guess that’s why I’ve never warmed up to watching golf matches on television. In my opinion, golf is the second most boring thing on TV. Sorry, Link Lovers, but that’s my story and I’m sticking to it. What’s the most boring thing to watch? Poker, of course.

From The Bayou To The Big League: The Odyssey Of … END_OF_DOCUMENT_TOKEN_TO_BE_REPLACED

Update Update on From the Bayou to the Big … END_OF_DOCUMENT_TOKEN_TO_BE_REPLACED

A quick update on my dad's book. I'm nearly … END_OF_DOCUMENT_TOKEN_TO_BE_REPLACED

I'm coming along on schedule with From the Bayou … END_OF_DOCUMENT_TOKEN_TO_BE_REPLACED