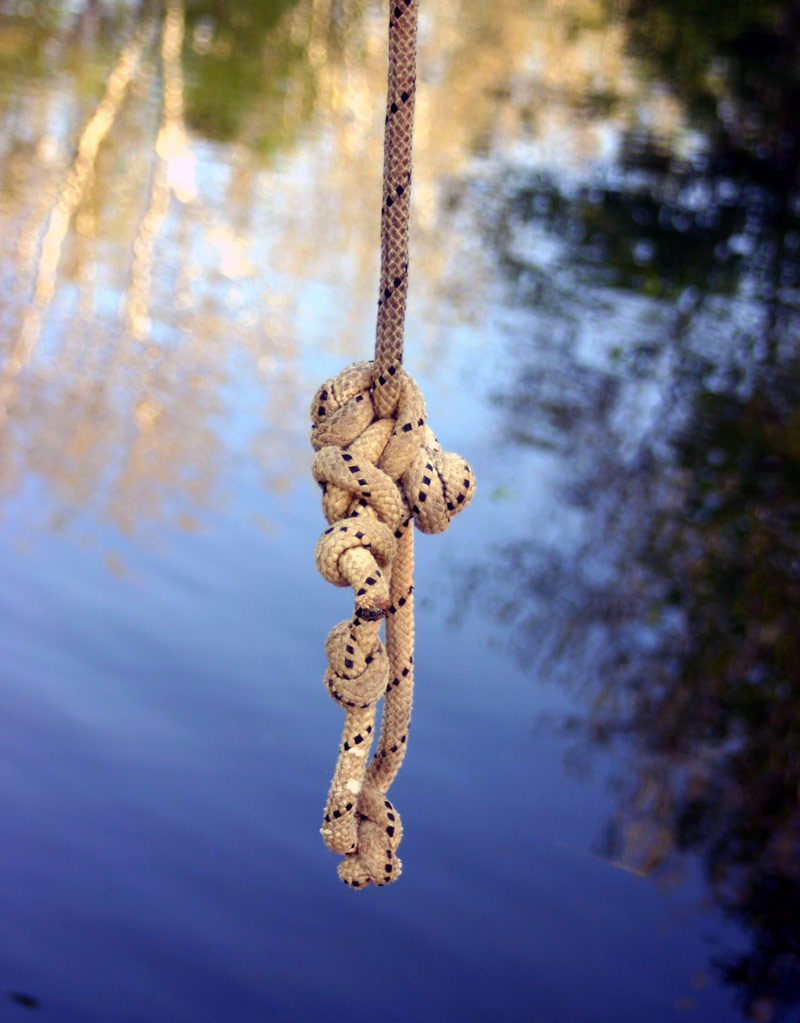 My mother was upstairs cleaning hers and my dad’s bedroom one afternoon in July or August, which can be brutal in southwest Louisiana. The baritone shouts coming from the river told her it was a gang of boys trying to stay cool. She walked to the window and looked out. Water splashed up as someone dropped off the rope.

Someone else started the climb up the tree. No rope for this one. He was going all the way to the top, grabbing the short horizontal planks nailed at intervals of twelve inches or so. He got to the top and raised his hands in a victory salute. The other thing she noticed was he had on exactly what he came into this world wearing—nothing. Nada. Zilch.

It took her about ten seconds to get down the stairs and out the back door. The dog joined her along the way and ran on ahead. She could hear them shouting at the hapless jumper.

Mama stepped into the clearing just as E went flying from the top of a forty foot tree. What followed was a dressing down only my mother could administer when one of her own was threatened.

She turned to leave and heard a collective groan go up from the heads bobbing around like so many corks in the murky water. She watched the dog go from one pile of clothes on the ground to the next until all had been marked as his territory.

From The Bayou To The Big League: The Odyssey Of … END_OF_DOCUMENT_TOKEN_TO_BE_REPLACED

Update Update on From the Bayou to the Big … END_OF_DOCUMENT_TOKEN_TO_BE_REPLACED

A quick update on my dad's book. I'm nearly … END_OF_DOCUMENT_TOKEN_TO_BE_REPLACED

I'm coming along on schedule with From the Bayou … END_OF_DOCUMENT_TOKEN_TO_BE_REPLACED