They had lived in peace for more than 150 years, those people known as Acadians. They called their homeland Acadie, known today as Nova Scotia in Canada. Their distinct culture established a prosperous way of life and instilled a strong sense of independence. Their original homeland was France, so they were a devoutly Catholic society. 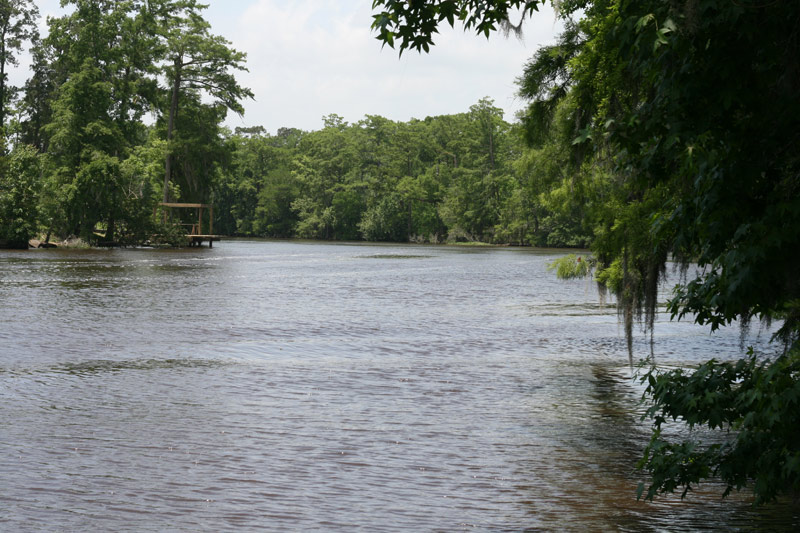 Trouble was on the horizon when Acadie became a possession of the British Empire. The king of England wanted them to sign a loyalty oath to him, which they refused to do. The British officials, in their infinite wisdom and mercy, decided the Acadians were no longer welcome in Canada so they had soldiers seize their farms in 1755. The farms were turned over to Anglo-American Protestants, and the Acadians were forced into exile. This expulsion from their homeland of more than a century and a half is known as le Grand Derangement.

The British separated husbands and wives, parents and children, and scattered some of the Acadians throughout the thirteen colonies and others were sent to Europe where they were not particularly welcomed by the inhabitants. Half of the entire Acadian population died during this time, and among the survivors many roamed the world seeking lost family members and a new homeland.

Between 1765 and 1785, after the French and Indian War, some three thousand exiled souls made their way to Louisiana where they were welcomed. Among the Broussards, the Boudreaux, and the Thibodeaux was an Hebert who established a family tree in what became known as la Nouvelle Acadie—the New Acadia.

To paraphrase Julius Caesar, our Hebert ancestor and his fellow exiles said, “We came, we saw, we conquered.” Known today as Cajuns, we’re famous for the distinct culture that has evolved. Our food: what’s better than seafood gumbo on a winter night or crawfish etouffee anytime? Our music: what’s more fun than the two-step or waltz twirled to the accordion and fiddle?

Plunk Wally “Preacher” Hebert down in the 18th Century and he would do just fine. He would have survived the exile and conquered his new homeland with all its challenges. Meat on the table? No problem—go out to the field and kill a rabbit. Vegetables? Plow up the ground and drop a few corn seeds. Need cash? Skin a few gators. Scared of Babe Ruth? I don’t think so.

From The Bayou To The Big League: The Odyssey Of … END_OF_DOCUMENT_TOKEN_TO_BE_REPLACED

Update Update on From the Bayou to the Big … END_OF_DOCUMENT_TOKEN_TO_BE_REPLACED

A quick update on my dad's book. I'm nearly … END_OF_DOCUMENT_TOKEN_TO_BE_REPLACED

I'm coming along on schedule with From the Bayou … END_OF_DOCUMENT_TOKEN_TO_BE_REPLACED