One Sunday afternoon back in the late eighties several family members were sitting around the kitchen table talking about some of the trips we had taken, together and separate. My husband and children had always headed east to North Carolina to visit his parents and other relatives of his. Hillene and her husband and children went skiing in Colorado several times. We all went at one time or another to visit our brother Wally in Tennessee. My parents usually went along on those excursions.

We started talking about how we hadn’t been out west in a while. Hillene was born in San Diego but hadn’t been back since then. Mama and Daddy hadn’t been since he got out of baseball. Neither had I. How about a trip to the Grand Canyon and Hoover Dam? And maybe a side trip to Las Vegas? Oh, wow! What a great idea. 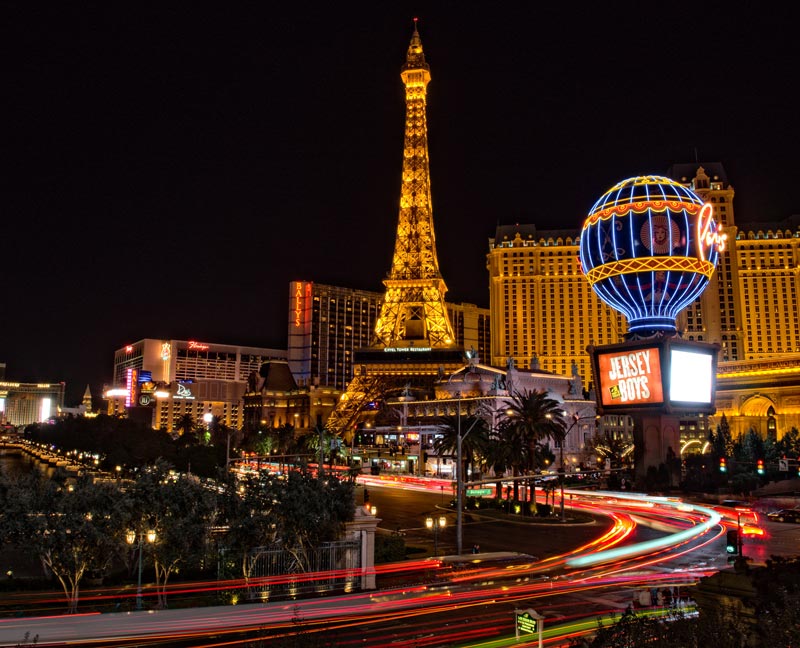 “Deal around me on that,” my dad said. He had a garden to tend. Hunting season was approaching. “But you all go and have fun.”

So began our plans for a fun trip out west. As a widow with grown children I had nothing to keep me home. My father was self-sufficient, so Mom was free to go.

I put in for vacation time, as did Rex. Hillene started saving quarters. By the time we were ready to set off she had a half-gallon bucket full that weighed a ton. We had an ice chest full of drinks and snacks, and away we went in their Suburban—Mama, Hillene, Rex, Ben, and me.

I’m a little fuzzy on where we spent the nights—maybe El Paso. I remember stopping at the Joshua Tree forest and the Grand Canyon. There was some talk about Carlsbad Caverns, but I had already decided I was not going into some cave, no matter how large. I’d stay up on terra firma. We ended skipping that one since we were anxious to get on to Nevada. All I know is every time we stopped to spend the night or get out of the car to eat, Rex had to haul out that bucket of quarters.

We crossed over into Nevada from Arizona, and the first town we encountered was Laughlin. A great big sign greeted us at the border beckoning us to stop in Laughlin. We said why not and stopped at the first casino we saw, played about an hour, and headed on to Vegas. The bucket was not much lighter because they kept winning small amounts.

When we got back into the Suburban, Hillene pointed to the bucket and said, “You know, I really don’t think we needed to haul these things all the way up here.”

We arrived at the hotel with luggage, pillows, a large ice chest, and a bucket of quarters. I’m sure the staff and other guests were most amused.

The quarters lasted nearly all weekend. We managed a quick side trip to Hoover Dam. As for the rest of the weekend, I won’t go into that. You know what they say: What happens in Vegas stays in Vegas.

From The Bayou To The Big League: The Odyssey Of … END_OF_DOCUMENT_TOKEN_TO_BE_REPLACED

Update Update on From the Bayou to the Big … END_OF_DOCUMENT_TOKEN_TO_BE_REPLACED

A quick update on my dad's book. I'm nearly … END_OF_DOCUMENT_TOKEN_TO_BE_REPLACED

I'm coming along on schedule with From the Bayou … END_OF_DOCUMENT_TOKEN_TO_BE_REPLACED