Baseball season is in full swing—in the big leagues, anyway. The College World Series ended sometime in early summer. I’m not sure about high school, but the summer youth leagues will hold their championship games in August. School is starting earlier every year, so some of these young players will have to miss a few days. However, we can’t let education interfere with baseball playoffs, can we? 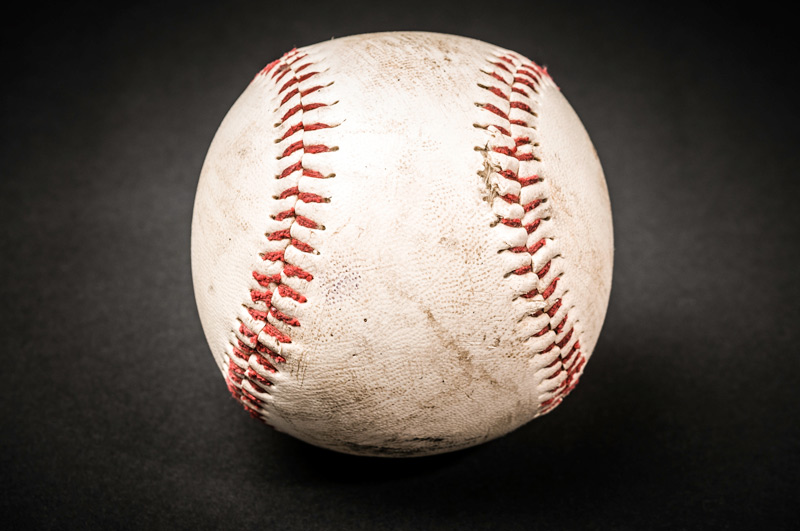 Ah, yes. Organized sports for the young. Think about this. Young Johnny is up to bat. Championship game. Bottom of the ninth. Two outs. Bases loaded. Score: 1-0. Count: three balls, two strikes. What eight-year-old needs that kind of pressure? If he hits it hard enough to score two runs, he’s the home town hero. What if he goes down swinging? He’s lost the game and let the team and everyone else down. Everybody’s mad at him, sometimes even his own parents. Never mind that the team left twelve men on base during the game—it’s still all his fault.

During the years sitting in my folding chair behind center field watching my children play, I’ve seen just about everything so-called adults could do to turn what was supposed to be a fun learning experience into a nightmare. Fathers slugging it out on the pitcher’s mound. Two mothers rolling around in the dirt behind the bleachers pulling each others’ hair. Grown men (and women) cussing out the teenaged umpire. And the list goes on.

But I digress. This started out to be a little story about the softball games in our front yard back in the forties and fifties. Sorry about the rant.

Our front yard was a treeless semicircle that our dad kept mowed. There were several small azalea bushes around it. The rest of the yard had a few trees and bushes. The treeless part was the infield, and the rest of it was the outfield.

We played work-up—no teams. There were always three batters. When someone made an out, they went to the outfield. The catcher became a batter, the pitcher became the catcher, first base moved to pitcher, and so on. There were no adults telling us what to do, and if we didn’t like something we changed it.

For instance: some of the boys were so strong they kept hitting the ball across the road into the empty field on the other side of the road. We never could get them out, so we took a vote and made a new rule—if you hit the ball across the road you were out, and it was the outfield for you. Worked pretty good. It was also a no-no to throw the ball hard to the bases. We had no gloves. I don’t remember what the penalty for that was—probably a trip to the outfield.

Those are my memories of my baseball years. No fighting. No yelling—well, maybe some. No swearing. No adults. And we had fun.

One afternoon, years later, my husband Jack and I were sitting in the stands watching an infield brouhaha between three coaches and a father.

“If the grown-ups would go home maybe the kids could have some fun,” Jack said.

Don’t say they’re acting like kids. You’d be insulting the kids. When all is said and done, it’s still only a game.

From The Bayou To The Big League: The Odyssey Of … END_OF_DOCUMENT_TOKEN_TO_BE_REPLACED

Update Update on From the Bayou to the Big … END_OF_DOCUMENT_TOKEN_TO_BE_REPLACED

A quick update on my dad's book. I'm nearly … END_OF_DOCUMENT_TOKEN_TO_BE_REPLACED

I'm coming along on schedule with From the Bayou … END_OF_DOCUMENT_TOKEN_TO_BE_REPLACED