My progress so far: I’m about halfway through the 1943 season in Pittsburg. My goal is to finish it up by next weekend. My goal for a finished first draft is the end of July when I leave for the writer’s retreat in Texas on the twenty-ninth. It’s not going to happen, but I’m getting closer. My publication goal for Flea Fest at Burton in November is still on. I’ll have to work extra long and hard. I’m sharing with my readers today part of an article about the move from sunny California to wintry Indiana below.

Wally Hebert quit the sunshine of California at the end of his 1942 Padre season in September and headed for the swamps and bayous of his Louisiana home. Before he left California he told the boys of the press that he had no intention of returning to the coast in the spring of 1943 if the war was still going on. 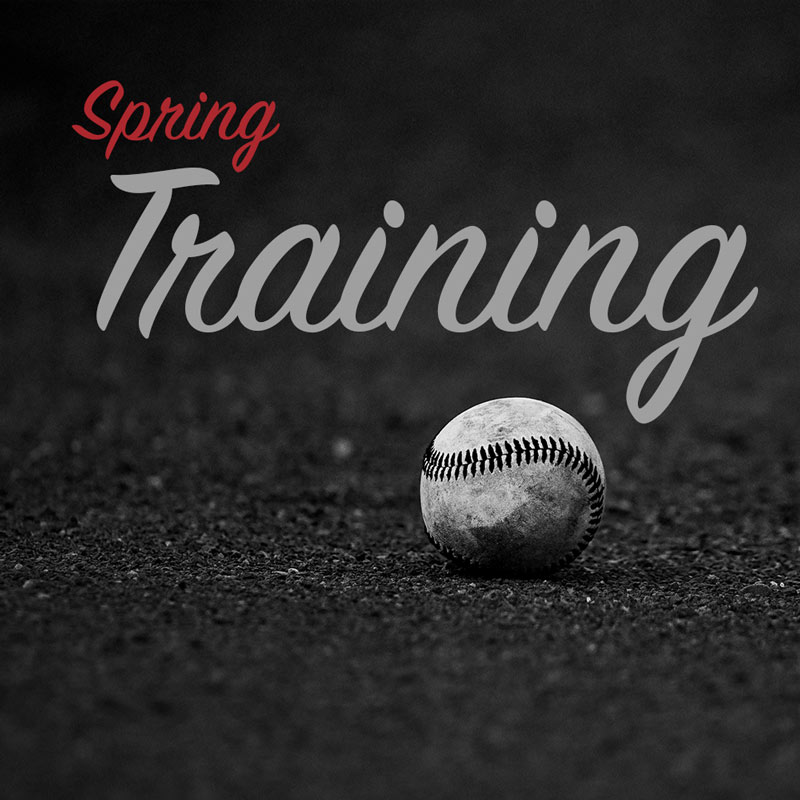 What he didn’t know was that he might be drafted by the Pirates—which happened in November. What he also didn’t know at the time was the Pirates had already announced they would be training at El Centro if it did not interfere with the war effort. It’s not clear what happened between November and March, but the press reported the Pirates were headed for Muncie, Indiana, for spring training. The Lake Charles paper reported Hebert was to leave on March 16 for training.

When they gathered in Muncie to bask under sun lamps instead of the California sun, manager Frankie Frisch would have thirty-four players to start spring training, provided everyone’s military status remained unchanged. Fifteen of those were pitchers.

A bright development coming out of the early workouts had to do with the oldest recruit on the squad—Wally Hebert 35-year-old former Padre. Frisch didn’t expect to see him report in such shape as to be able to fire his fast ball in drills during the first week.

Temperatures were down around freezing when the manager assembled the squad for their workout. The thermometer climbed about ten points when batting practice got under way. Hebert took over the mound for about fifteen  minutes, and he had the batters swinging—and missing—most of the time, especially the lefties among them. Indeed, they were more than happy when Frisch replaced the “veteran rookie.”

From The Bayou To The Big League: The Odyssey Of … END_OF_DOCUMENT_TOKEN_TO_BE_REPLACED

Update Update on From the Bayou to the Big … END_OF_DOCUMENT_TOKEN_TO_BE_REPLACED

A quick update on my dad's book. I'm nearly … END_OF_DOCUMENT_TOKEN_TO_BE_REPLACED

I'm coming along on schedule with From the Bayou … END_OF_DOCUMENT_TOKEN_TO_BE_REPLACED