Today I managed to get 504 words down on my yellow legal pad. Unlike most writers, I write in longhand for my first draft, so I don’t zip along as fast as those who pound out words on their computers. I’m proud of myself—504 words is a lot for me. It only took me two and a half hours. 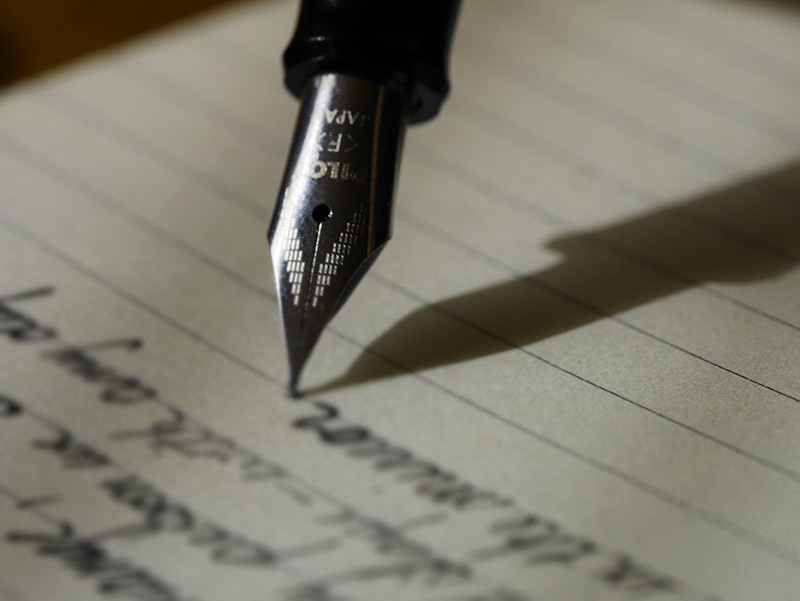 I managed to finish the last part of the 1942 chapter this afternoon, and I’ll share a small portion with my readers at the end of this. The Padre season came to an end in late September, and team members scattered to their various winter locations. In early November several major league teams held a draft to pick up players to replace the team members they lost to the military. Pittsburgh was one of the teams involved. They took my dad on their first round. Here’s a small snippet from the completed article.

Earl Keller, writing in the San Diego Tribune, said the Pirates had gained a manager’s player. Hebert was strictly a team player, always pulling his hardest whether he was on the mound or not. For the seven years he played for the Padres he averaged eighteen victories a year. He pitched 163 complete games, including twenty-five in 1941 and thirty-three in 1942, a record for him. Not once in 1942 did he need relief.

He won 126 and lost 95. In only two seasons did he lose more than he won—twelve wins and sixteen losses in 1938, and fifteen victories against eighteen defeats in 1940. He pitched 1,899 innings, gave up 1,980 hits, walked 451, and struck out 713 in seven years with the Padres. His unofficial earned-run average for 1942 was 2.29, a record performance “for the likable lefthander, whose actions are more like a right hander’s.” (Hm. Does Keller mean lefties are usually somewhat flaky?)

Hebert became known as a willing, hard worker. “You could count on Wally anytime,” according to manager Cedric Durst. While with the Padres he earned recognition as one of the best southpaw pitchers in league history.

In late November he got a letter from Bill Brandt officially welcoming him as a member of the Pirate organization. A new set of adventures awaited the Hebert clan.

From The Bayou To The Big League: The Odyssey Of … END_OF_DOCUMENT_TOKEN_TO_BE_REPLACED

Update Update on From the Bayou to the Big … END_OF_DOCUMENT_TOKEN_TO_BE_REPLACED

A quick update on my dad's book. I'm nearly … END_OF_DOCUMENT_TOKEN_TO_BE_REPLACED

I'm coming along on schedule with From the Bayou … END_OF_DOCUMENT_TOKEN_TO_BE_REPLACED