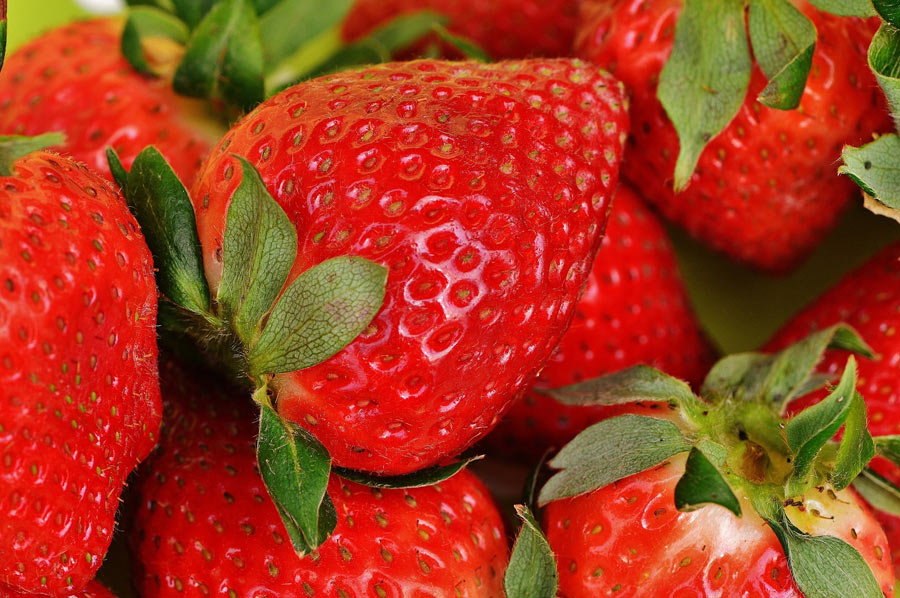 This was the name of a most delightful writer’s convention I attended this weekend with my friend, Merrilyn, from our writer’s club, the Bayou Writers Group of Lake Charles. We headed for Ponchatoula around 11:00 Friday morning, wanting to get there in time for a Meet and Greet scheduled for 5:00 p.m., where several authors, including me, would be setting up to sell their books. Plenty of time for a three and a half hour drive, right? Wrong.

We stopped to eat lunch at Fezzo’s in Crowley—a wonderful seafood restaurant right on the interstate. If you’re ever over that way, give it a try. We got back on the road and headed for Baton Rouge, still making good time. We soon found ourselves on the Atchafalaya Bridge—that bridge outside of Lafayette that goes on and on ad nauseum. We hadn’t gone far when we hit our first slowdown. Soon we would sit awhile and creep along awhile. The speed picked up as we passed a three-car wreck along with state troopers and tow trucks.

We toodled along for a few more miles and hit another slowdown. This one lasted a lot longer than the other one and we never did find out what caused it. We never passed any sign of a wreck. After about an hour we finally cleared the bridge and picked up speed again, deciding we had plenty of time to make the Meet and Greet.

The closer we got to Baton Rouge the thicker the traffic became, and soon we were at a standstill once again. The blinking sign informed us there would be a two-hour delay between there and Washington Street. They weren’t far off the mark. It took us two hours to go twenty miles.

We made it to the hotel where the meeting was being held with fifteen minutes to spare. Six hours to make normal three and a half hour trip. All was not lost, however. I managed to sell two books that night.

The conference itself was held at the Methodist Church on Saturday. I had a table with my books and our Bayou Writers Anthology. I shared the table with fellow BWGer, Peggy Borel, who writes and illustrates children’s books. I didn’t sell any books on Saturday mainly because I spent my time in the auditorium learning how to be a successful author instead of manning my table.

I can’t say it was a waste of time. I sold two books I wouldn’t have sold if I’d stayed home. I did some networking, had a great lunch, and connected with a bunch of new friends.

And that’s how I spent my weekend.

From The Bayou To The Big League: The Odyssey Of … END_OF_DOCUMENT_TOKEN_TO_BE_REPLACED

Update Update on From the Bayou to the Big … END_OF_DOCUMENT_TOKEN_TO_BE_REPLACED

A quick update on my dad's book. I'm nearly … END_OF_DOCUMENT_TOKEN_TO_BE_REPLACED

I'm coming along on schedule with From the Bayou … END_OF_DOCUMENT_TOKEN_TO_BE_REPLACED