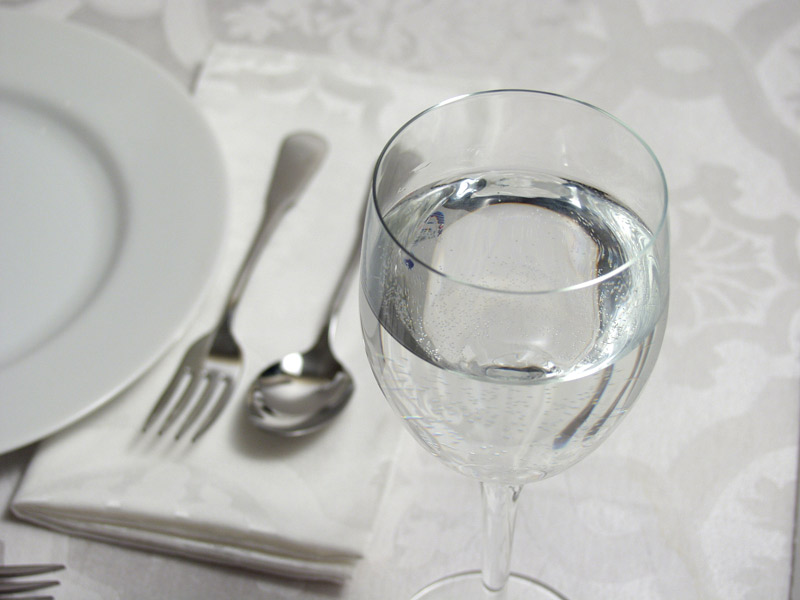 “Don’t talk with your mouth full.”

“You can’t have cobbler till you clean your plate.”

How many times have you heard these mealtime commands. Thousands, if you grew up like the Hebert kids. We heard them all, and then some. That was back in the day when the whole family sat down for at least one meal together.

“You’ll never eat at the Galvez if you don’t stop slurping your soup”—or whatever else we were doing or not doing. This was the one we were threatened with forever, it seems, mostly coming from Granddaddy or Grandma B. They were the only ones who had entered that elegant edifice. The admonition followed us into adulthood and into the next generation.

The Galvez, of course, is the jewel in the crown of hotels on Galveston Island. Still standing after all these years of tropical storms and hurricanes, the best word for it is “majestic.” We rode by it often in later years and we always had something to say about our childhood warning.

“No Galvez tonight. I’ve only got enough cash for hamburgers and fries.”

Finally, after our children were out on their own, Hillene and I decided we were going to prove our grandparents wrong. We could eat at the Galvez. Just wait and see. So we booked a room for a night and took a tour of the island during the day, ending at a live performance of “The Little Shop of Horrors” on the Strand. The original Broadway voice of “Feed me, Seymour” was in the cast that night.

We made our way to the hotel. Dripping with Old World charm, it was somewhat intimidating, and we tried not to come across as too countrified. We arrived at the room with no incidents. So far, so good. Don’t worry, Grandma. We’ll make you proud.

The next morning, there we were—at last. Our first meal at the Galvez. Seated at a round table covered with white linen, we picked up our crystal goblets filled with water and toasted our grandparents. Here we are, folks. Aren’t you proud?

Our waiter was a charming young man with a French accent. He put white linen napkins in our laps, just like in the movies, and took our order. I don’t remember what we ordered—it was a long time ago. I do know I didn’t order eggs because I don’t eat them. When he came with the food, we toasted the old folks again and tucked in. Hillene might have had cereal, because she spilled the sugar. I probably had toast because I dropped grape jelly on the white linen tablecloth.

From The Bayou To The Big League: The Odyssey Of … END_OF_DOCUMENT_TOKEN_TO_BE_REPLACED

Update Update on From the Bayou to the Big … END_OF_DOCUMENT_TOKEN_TO_BE_REPLACED

A quick update on my dad's book. I'm nearly … END_OF_DOCUMENT_TOKEN_TO_BE_REPLACED

I'm coming along on schedule with From the Bayou … END_OF_DOCUMENT_TOKEN_TO_BE_REPLACED