The main street of Westlake in the early 1950s wasn’t long—maybe a half mile before disappearing into the Calcasieu River. It had only been hard-surfaced a short time. Just a few years before it had been dirt, the passing cars sending a fine layer of dust over everything in the buildings lining it. Inside Budge’s Drugstore, Ellis Cafe, Fran-Jan Dry Goods, First Baptist, Lake Theater, K&M Grocery, and the houses, the inhabitants wondered if they would ever be able to rest from the constant onslaught of minute particles seeping around windows and under doors. The only respite came with the rain, which brought a new set of misery. Mired cars and muddy footprints on freshly mopped floors.

The street at last boasted a blacktopped surface. One thing that hadn’t changed in all those years was the red-faced man who made his way down to the drugstore every day at 12:30. He came walking down the side of the road, never looking to the right or to the left. He paid no attention to anyone he passed, whether they spoke to him or not. His clothes appeared to be clean, but they were wrinkled, like he had put them on as soon as he took them off the clothesline.

Once inside the drugstore he headed for the back where Mr. Budge was working. If it was my day to work I always watched him, hoping to see what it was he got from Mr. Budge every day. Mr. Budge would hand him a paper bag and he signed his account. Then he walked back the way he came, clutching the bag as though he was afraid someone would snatch it out of his hand, looking straight ahead as he made his way back to from wherever he came.

I asked my dad about him one time and he said he’d heard he was shell-shocked. I had to look it up and still didn’t understand, and, truth be told, didn’t really care. To me he was just the red-faced man who walked to the drugstore every day. High school got in the way. We had football games and dances and Tom & Mac’s Drive-In parking lot to circle. I never knew exactly when he wasn’t there anymore. I had a lot of living to do.

Over the years everything closed in downtown Westlake and the main street moved over to the west side of town. The main street is now Sampson Street, but old-timers still call it Westwood Road. The town is bigger and I no longer know everyone. Sometimes when I ride down the old main street I wonder about the red-faced man. I never knew his name and I never found out what he took out of the drugstore in the brown paper bag. Now when I ride down Westwood Road I get a sense of deja vu when I see a familiar figure strolling along the side of the road, never speaking, never waving. He’s not the red-faced man—he’s long gone. This is a different face, a different war and a fancy new name for an old malady. Post-traumatic stress syndrome. PTSD.

To all our veterans out there on this Independence Day, thank you for your service and your sacrifice. We owe you big time. 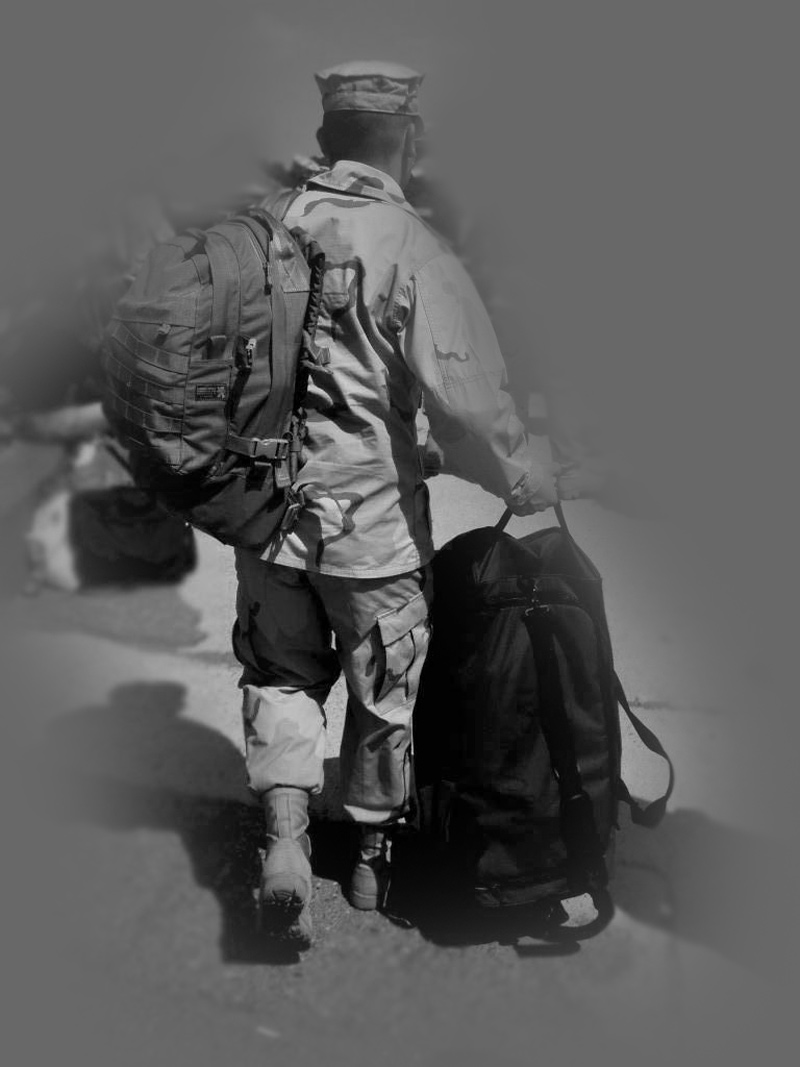 From The Bayou To The Big League: The Odyssey Of … END_OF_DOCUMENT_TOKEN_TO_BE_REPLACED

Update Update on From the Bayou to the Big … END_OF_DOCUMENT_TOKEN_TO_BE_REPLACED

A quick update on my dad's book. I'm nearly … END_OF_DOCUMENT_TOKEN_TO_BE_REPLACED

I'm coming along on schedule with From the Bayou … END_OF_DOCUMENT_TOKEN_TO_BE_REPLACED