These were some of the headlines about my father’s professional debut in 1930. It was opening day and the Springfield Midgets (my dad was 6’1″) took the field against the Joplin Miners. The Midgets scored two runs in the first inning and went into a trance for the next thirteen innings. 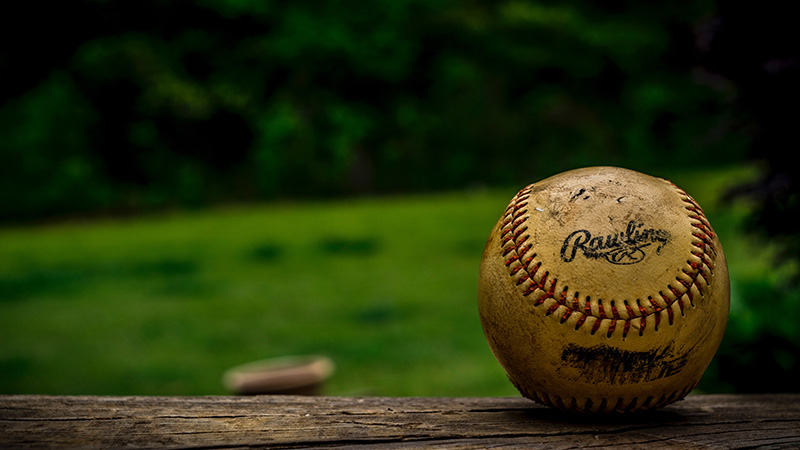 In the meantime the Joplin Miners tied it up in the sixth and sent Springfield’s starting pitcher to the showers. Enter the young man from Louisiana. He shut Joplin’s bats down for the next nine and two-third innings—a full day’s work and then some for any ballplayer, but especially the pitcher. The Midgets were equally unproductive, however. This was definitely a pitcher’s duel.

According to the write-up, young Hebert struck out five Miners, allowed six hits, and walked two. With darkness threatening to stop the game the Midgets bats finally woke up and they hit the Miners pitcher for three runs which brought the score to 5-2. Not only did my father pitch Springfield to a hair-raising victory, he also scored one of the three runs in the top of the fifteenth inning. He stymied the Joplin bats in the bottom of that last marathon inning and held on for the victory. An auspicious beginning to his professional career, I would say.

During that 1930 season he pitched thirty-six games, winning fifteen and losing sixteen. One newspaper reported some of the losses were more the fault of erratic playing on the part of teammates rather than sketchy pitching on his part. For example, in one of those losses he allowed only one base hit, but five fielding errors proved costly and led to defeat, for which the pitcher always gets blamed in the stats.

At any rate, he spent one season playing for Springfield and in 1931 he was on his way to St. Louis and the big leagues.

From The Bayou To The Big League: The Odyssey Of … END_OF_DOCUMENT_TOKEN_TO_BE_REPLACED

Update Update on From the Bayou to the Big … END_OF_DOCUMENT_TOKEN_TO_BE_REPLACED

A quick update on my dad's book. I'm nearly … END_OF_DOCUMENT_TOKEN_TO_BE_REPLACED

I'm coming along on schedule with From the Bayou … END_OF_DOCUMENT_TOKEN_TO_BE_REPLACED